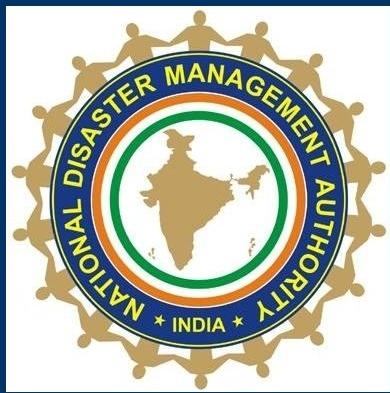 The mock-drill exercise is believed to help participating agencies and stakeholders in analysing the effectiveness of their disaster response plans.

This mock-drill exercise is of great importance as the participating States fall under seismic vulnerability zone V.

In a bid to facilitate drill exercise, orientation-cum-coordination conferences were held on 12th April 2018 at the State Capitals for working out the detailed modalities and preparations required for the drill exercise.

The mock-drill exercise will help in bridging gaps, ensuring better communication and improving coordination among various stakeholders and agencies.

The mock-drill exercise will also produce and spread awareness among the local population about instructions & precautions to be followed before, during and after an earthquake.

» Record of Over1.75 lakhs Muslim Pilgrims From India Will Go for Hajj In 2018