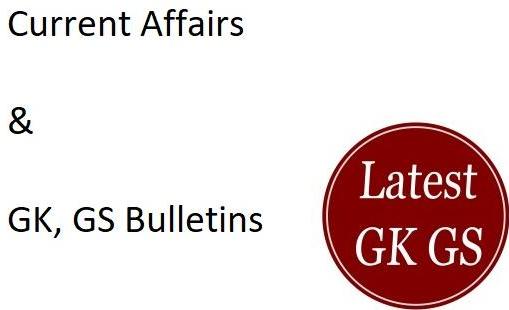 1. Prime Minister Narendra Modi reached Nepal on 11th May 2018, for a two-day state visit with an objective to take forward the issues of mutual interest and partnership across diverse sectors.

2. National Technology Day was celebrated across India on 11th May to mark India’s technological advancements and to promote the development of technology in various fields.

3. Vice President Venkaiah Naidu on 11th May 2018 reached Peru on the third leg of his three-nation visit to Central America.

8. The Kerala government has approved a new Surrender-cum-Rehabilitation Scheme for Maoists operating in the Kerala state.

10. Pawan Kumar Agarwal has been given 3 months extension as Chief Executive Officer (CEO) of the Food Safety and Standards Authority of India (FSSAI).

13. Facebook announced that the company's Vice President of Product Chris Daniels will be taking over Whatsapp after Co-founder Jan Koum announced his departure, recently.

15. Haryana government has decided to start 31 government colleges for girls education from July 2018.

17. According to the Times Higher Education Emerging Economies University Rankings-2018, IISc was ranked 13th, up from its previous position of 14, IIT Bombay maintained its ranking of 26. IIT Kharagpur was placed at 45th position.