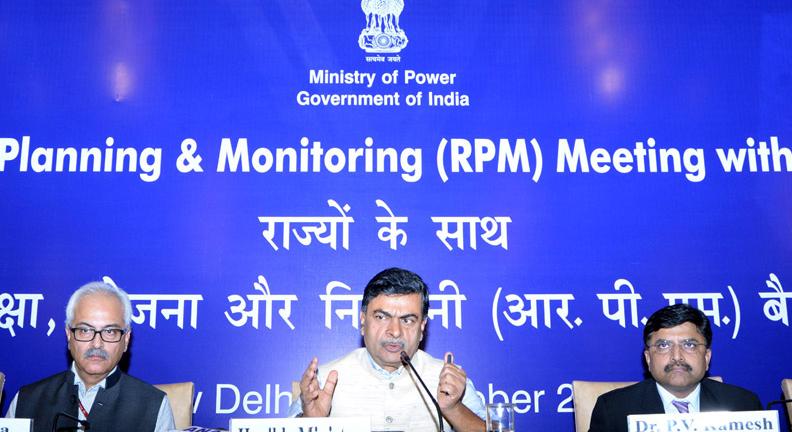 Minister of State for Power and New and Renewable Energy (Independent Charge) R.K. In order to help the electrification department of Power Distribution Companies / States and their employees to achieve the electrification target in 100% households in the operating area, announced the award scheme under good luck scheme in New Delhi on October 15, 2018.

This award will be given to the power distribution companies to achieve the electrification target in 100% houses at the level of the State power departments. Prior to the good luck launch, 8 states (Andhra Pradesh, Gujarat, Goa, Haryana, Himachal Pradesh, Kerala, Punjab, and Tamil Nadu) have achieved the electrification target of more than 99 percent of the households and it becomes eligible to join the state award scheme.

1. Discom / special category states (7 North Eastern States Sikkim, Jammu and Kashmir, and Uttarakhand) will be given power to the Department.

3. Apart from the discom / special category states, less than five lakh households are not electrified.