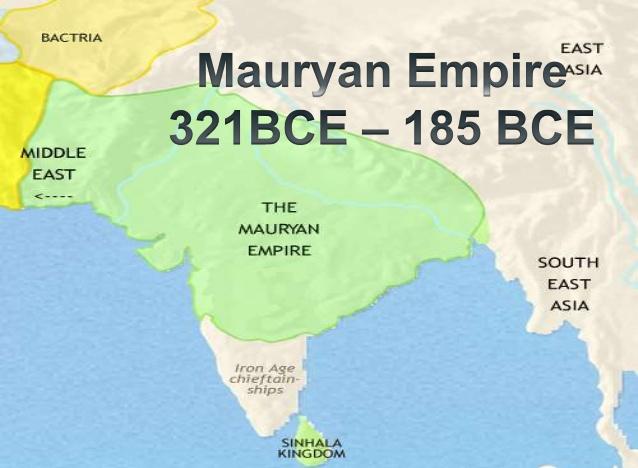 It was one of the greatest empires recorded in India history. The rule of Mauryas lasted from 322 – 185 B.C. where the majority of India was united as a single state by the great founder emperor Chandragupta Maurya. With the help of Kautilya or Chanakya, Chandragupta Maurya laid the foundation of this vast empire.

· Chandragupta Maurya was the first ruler who unified the entire country into one political unit, called the Mauryan Empire. He had captured Pataliputra from Dhanananda, who was the last ruler of the Nanda dynasty.

» Types and sub-types of the rocks, division, formation, mechanism, properties