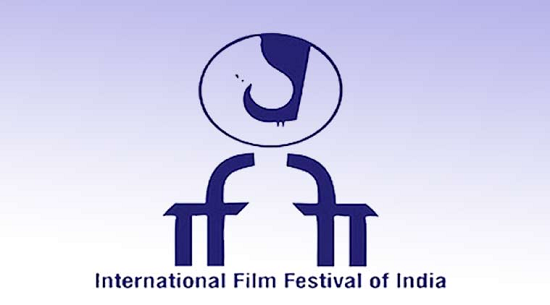 Information and Broadcasting minister informs about the news that Festival will open with the world premiere of the Aspern papers where International Star cast will be there too.

The Aspern papers tell the story of obsession, grandeur lost and dreams of Byronic adventures

IFFI will hold in Goa between 20th to 28th of November.

In the IFFI 212 films will be showcased from 68 countries which reflect the diversity in the taste of people's of different countries.

There are 15films which were selected for International film festivals competition in which there are 3 Indian films.

IFFI is one of the most significant film festivals which is founded in 1952. It is celebrated every year which provide a common platform for the cinemas of the world.

It presents the excellence of the film art of the whole world which ultimately contribute to the film fraternity and understanding their talent and film culture.