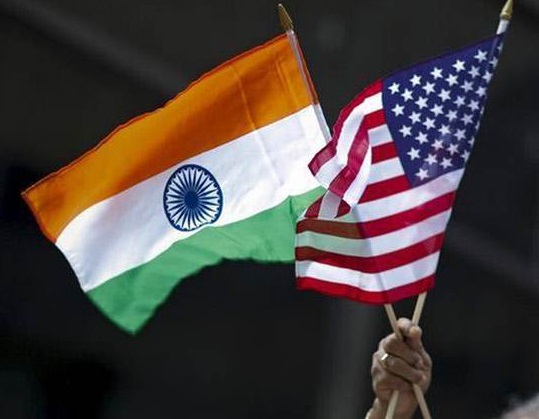 NTTO had temporarily suspended the issuance of foreign travellers data in April. This decision was taken because of the discrepancies in the records received from the US Custom and Border Protection (CBP). For this reason, in 2017, there was no information about the number of foreign travellers going to America.

NTTO has released this information. After this, it has been found that the number of Indians has declined. Prior to this, 5.5 lakh Indians visited the US in 2009. Then this figure had dropped 8% against its previous year.

The United States has been issuing a multi-entry visa with validity of 10 years valid for Indian applicants. It is issued within the Visa Tourist (B1 and B2) category whose fee ranges from 10 to 11 thousand rupees. At the same time, the European countries issue visas for a limited amount of time and their charges are also high.