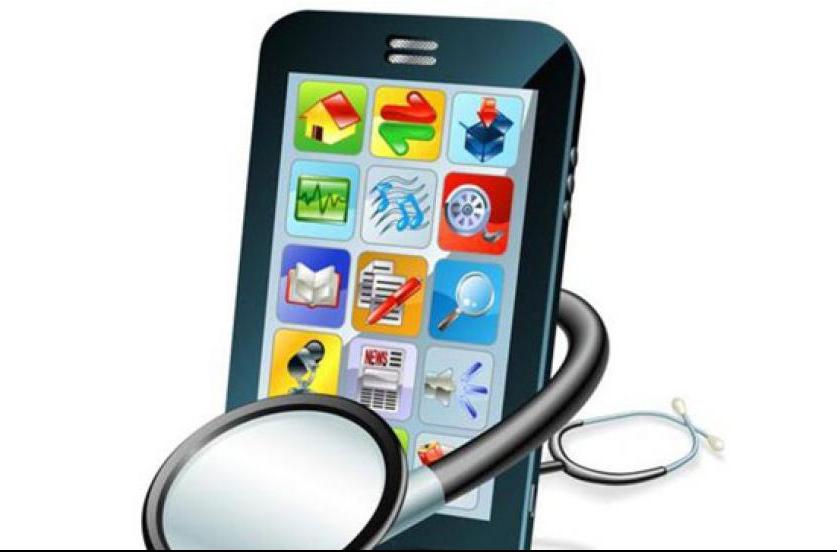 The India Air Force (IAF) has launched an Innovative Health Mobile App on 11 October 2017, named MedWatch on the occasion of its 83rd anniversary.

The Apps was launched during the Air Force Commanders’ Conference in New Delhi by Air Chief Marshal B.S. Dhanoa.

The Mobile Apps was launched in order to keep up with the Prime Minister Narendra Modi’s vision of Digital India Mission.

The concept and content of the Apps are given by the Directorate General of Medical Service (Air).

The Mobile Apps was developed in-house with zero financial outlay by the Directorate of Information Technology (DIT).

The Mobile Apps comprises a host of features that will provide authentic health information to all IAF personnel.

An important component of the Apps is a Reminder Tool that enables timely immunization for the children of all Air Warriors.

This will directly enable Mission Indradhanush of Union Government.