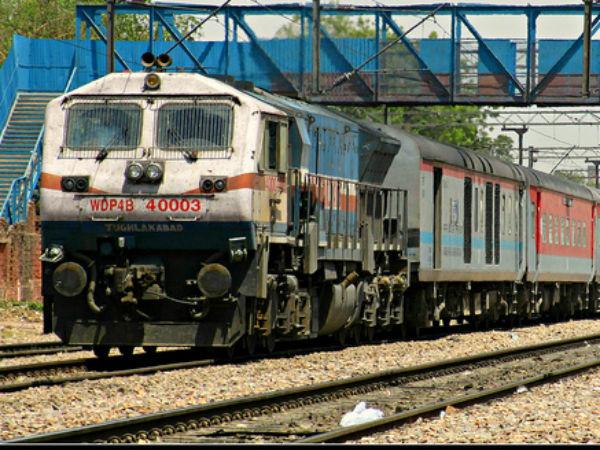 The Railways has set a daily target of laying 9.5 km of track to complete its ambitious line doubling and capacity expansion project earmarked for the next financial year.

The target is significantly higher than the current one, where the railway is constructing around 2, 000km of new track.

However, it can be recalled that during Independence Day celebration which was held at Red Fort where PM Narendra Modi has said Railway tracks are being laid at double the speed.

While Data from the ministry of railways do not provide any evidence to that claim.

The data reveals that the railways' achievement under the UPA regime was 27% more than the target which encouraged the government to set a target at 2, 301 km in 2010-11, 31%.