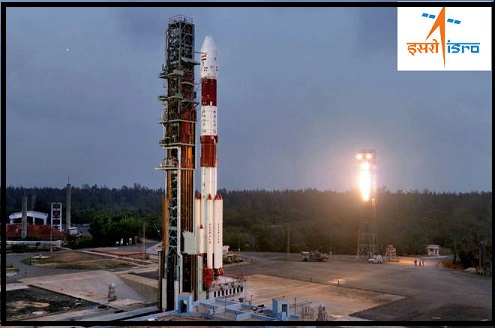 ISRO at present has two launch pads which are already full. Third launch pad is being set up for the human space flight. It will be ready in time for the mission.

In addition, ISRO is searching for a location on western sea coast near Gujarat to set up another launch pad for Small Satellite Launch Vehicles (SSLV).

Gaganyaan Mission will be India’s first manned space mission. Under it, India is planning to send three humans (Gaganyatris) into space i.e. in low earth orbit (LEO) by 2022 i.e. by 75th Independence Day for a period of five to seven days.