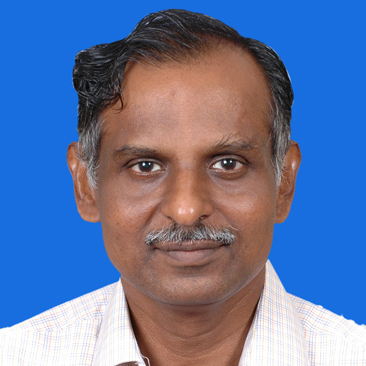 Dr. V Narayanan is a noted Senior Indian Space Scientist, who has been serving as an Associate Director in ISRO’s Liquid Propulsion Systems Centre (LPSC), situated at Valiamala in Thiruvananthapuram, Kerala.

Narayanan is an expert in cryogenic rocket propulsion technology. He joined ISRO in 1984, had contributed and functioned in various capacities.

Narayanan, as an Associate Director in LPSC, had directed liquid propulsion activities of ISRO and was instrumental in finalising the Liquid Propulsion Roadmap of ISRO for the next 20 years.

Narayanan as a Project Director for C25 Cryogenic Project had led the team that successfully developed the C25 Cryogenic Stage powered by a 20-tonne thrust Cryogenic Engine.

Narayanan played a vital role in the successful development of Cryogenic Upper Stage (CUS) and made it operational for the GSLV Mk II vehicle.

Narayanan is a Fellow member of Indian National Academy of Engineering (FINAE) and Space Propulsion Committee of International Astronautical Federation (IAF) including, membership in several national and international professional bodies.