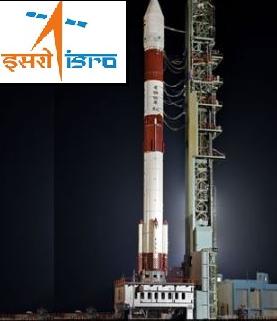 ISRO's PSLV has launched 'NovaSAR' & 'S1-4' at the night of 16th September 2018, from the First Launch Pad of Satish Dhawan Space Centre, Sriharikota in Andhra Pradesh.

PSLV’s satellites, NovaSAR-1 & S1-4 together weigh a total of 889 kgs and were released into a sun-synchronous orbit roughly 580 kilometers above the ground.

NovaSAR-1 imaging prowess will be directed at monitoring forest, land use patterns and ice cover over time. It will also keep an eye out for potential floods and other looming natural disasters, according to SSTL’s.

S1-4 Satellites is designed for use in urban planning, land use, and agriculture, as well as natural resource and disaster monitoring.

PSLV launch cannot be viewed by public inside the space center, it will still be visible near the Pulicat Bird Sanctuary just outside Sriharikota in Andhra Pradesh.