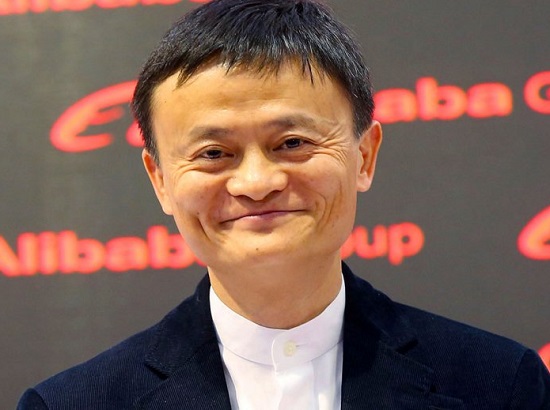 Daniel Zhang will be promoted to the position of Executive Chairman of the company on September 10, 2019, while Jack Ma will remain a member of Alibaba Group's Board until 2020. They now want to return to teaching.

Jack Ma remains an executive chairman for a period of one year to ensure 'easy and successful' change. Jack Ma is one of the richest people in the world and his total assets are $ 36.6 billion.

Jack Ma's childhood name was Mayun. Jack Ma is the founder of China's e-commerce company Alibaba and is one of the richest people in China.

Jack Ma has also turned 54 on September 10, 2018. This is a national holiday in China and it is celebrated as a teacher day in China.

Jack Ma goes to worship in many homes in China. Their photos are held in the houses, where they are worshipped like God.

Born in a poor family in Hangzhou city of China's eastern Zhenjiang Province, Jack Ma was a teacher of English. Jack started his career as a tourist guide.

According to Forbes Magazine, Jack Ma is the richest person in China. Their assets are worth 2.7 lakh crore (38.6 billion dollars).

Alibaba Founder Jack Ma to step down in 2019, named Daniel Zhang as his successor