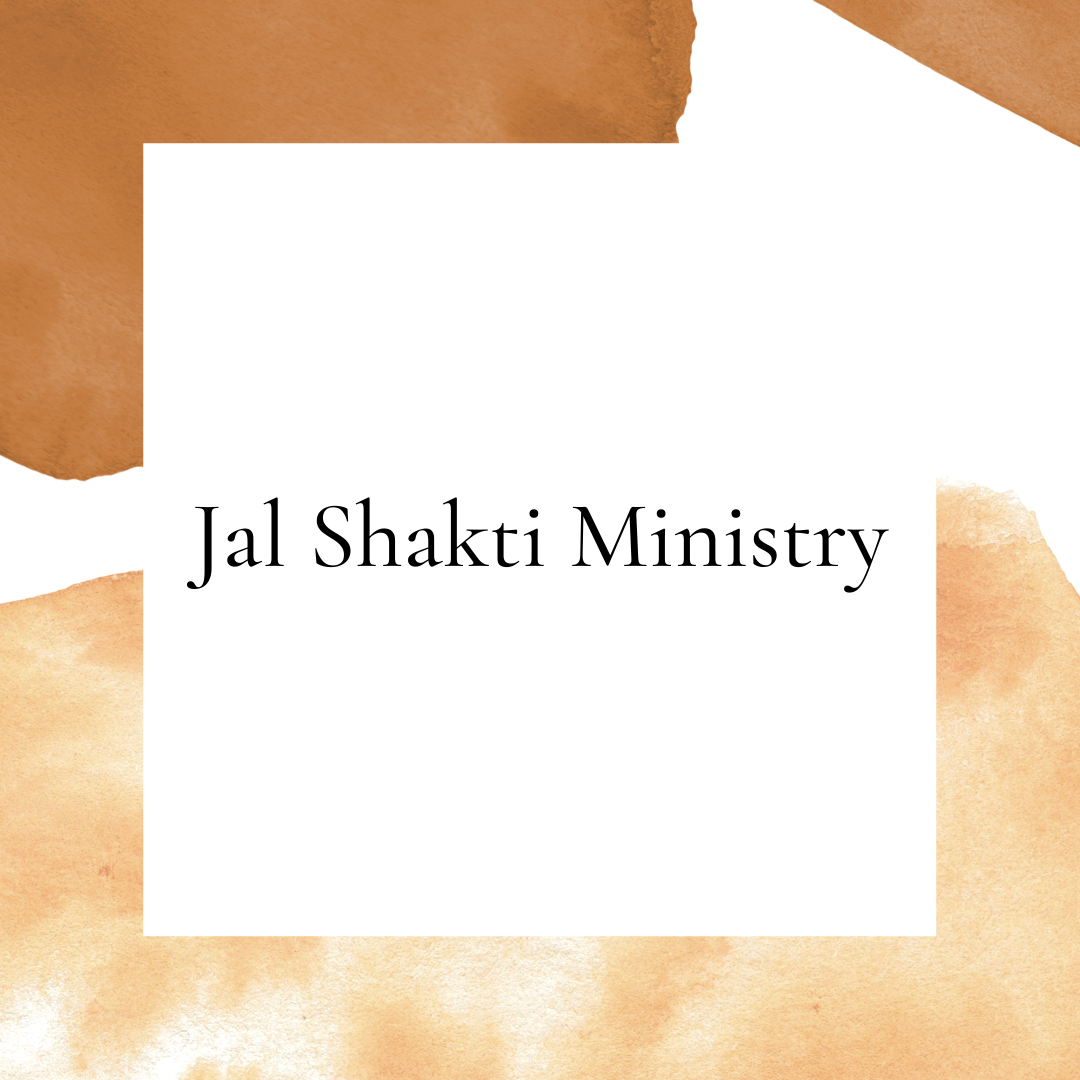 The Ministry of water resources ,river development & Ganga rejuvenation and Ministry of drinking water and sanitation merged together and

Formed the Jal Jeevan Ministry in May 2019.The Ministry was establish to reduce water scarcity from India.After the announcement of Jal Shakti

The Jal Shakti Abhiyaan was launched for the conservation of water for Blocks and Districts.

It focuses on the international & interstate water disputes cleaning of Ganga ,its tributaries and sub-tributaries & also proving clean drinking water.

Some important initiatives were taken care of by Jal Shakti Ministry

It mainly focuses upon the conservation of water in 1592 water stressed blocks in 256 districts.Its five important water conservation interventions are:-

*Renovation of traditional & other water bodies/tanks

And the union government has announced on March 2021,that it would launch "Jal Shakti Abhiyaan 2" from

April 2021 and it will target to provide tapped drinking water to every household by 2021.