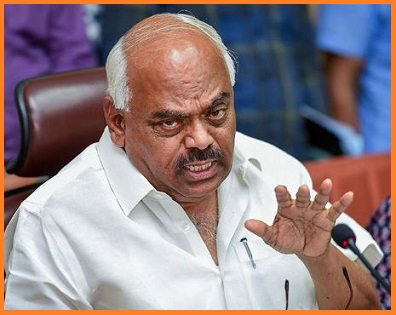 KR Ramesh Kumar was holding the post of the Karnataka Assembly Speaker for the second time.

KR Ramesh Kumar during his first term was in the chair from 1994-1999. He has been an important personality in Karnataka politics since the year 1978.

KR Ramesh Kumar started his political journey with congress in 1978 when he won his first Karnataka legislative assembly election.

KR Ramesh Kumar in 1985, stood on Janta Party’s ticket and won. Later in 1999 he fought elections as an independent candidate but lost the assembly seat.