Monsoon 2017 predictions below normal rain and chances of drought 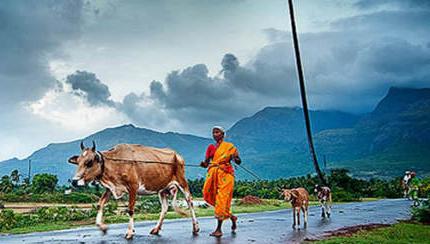 Indian Monsoon have it's first forecast for rain during June to September indicates below normal rain in plains following El Nino in Indian Ocean.

According to weather scientists this year Monsoon may affect Kharif crops that include vital grains rice, maize, sorghum.

In Indian subcontinent agriculture for Kharif crops heavily depends on Monsoon. A poor Masoon predictions is like an alarm for various agencies and people directly involved in the business.

As a result of El Nino there are chances of 95% less monsoon than average of LPA 887.