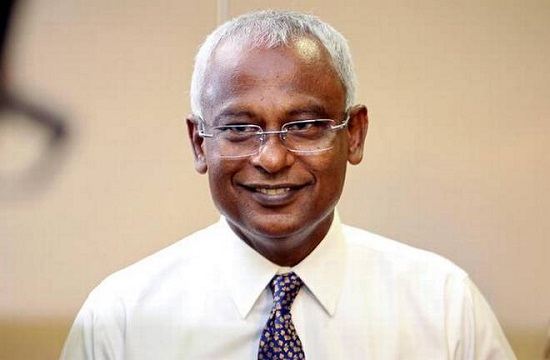 Ibrahim Mohamed Solih is the new president of the Maldives

According to the information released by the Election Commission of Maldives, Ibrahim Solih got 58.3% of the votes. Ibrahim Solih is considered to be inclined towards India while Abdullah Yameen was a Chinese supporter.

88% voting was registered in the presidential election. In this election, no other candidate was formed except for both, because many of them were in jail or some had to leave the country.

The emergency was enforced in February 2018 and the constitution was suspended.

Soldiers were sent to stop the MPs trying to impeach Yemen against Yameen and many senior judges and key opposition leaders were jailed.
For all these reasons Ibrahim Solihay received the support of the public and the opposition.