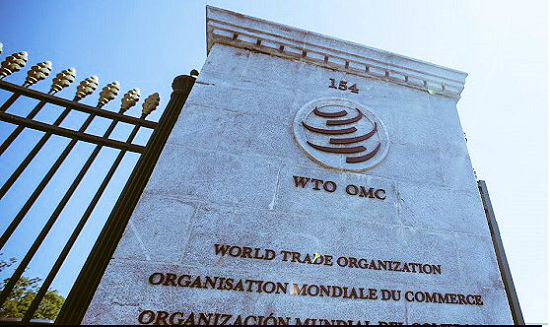 India refused to ratify trade facilitation agreement (TFA) at ministerial conference 2014 of WTO also known as Bali Summit due to its objections with food and agriculture norms of WTO.
Accordingly, the subsidies given by any country in total agriculture cannot exceed 5% and 10% of its annual total agriculture produce for developed and developing countries respectively. INDIA RATIONAL
Every developing country needs to eradicate poverty and hunger from the society. India cannot afford to partake in trade facilitation programme at the cost of its food security program.
Along with India, several developing nations also had issues with the biased policy of WTO  which prefers developed nations. Allegedly, the green box AMS used by US and EU nations are free from any kinds of restrictions.
WTO SUGGESTION:-
The "Peace Clause" arrangement proposed by WTO enabled India to breach the ceiling limit of 10% till 2017 but India knows that it won't have any substantial argument after that to continue with its public stockholding of grains.
Hence India is reluctant in ratifying to any such clause as well. India doesn't want anything to hamper its subsidized food distribution program.

» History of Assam Movement and Assam Accord