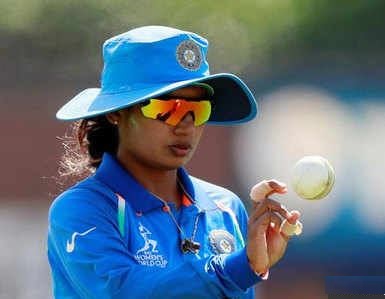 Mithali Raj's decision came citing reason to focus on the upcoming 50 over World Cup 2021, to be held in New Zealand.

Mithali Raj represented India in 89 matches in the shortest format, scoring 2,364 runs which is the highest by any Indian Women to date.

Mithali Ray led India into 32 matches and three World Cups, she made her debut in T20 international, in Derby in 2006, and has last played T20 international in March against England in Guwahati, Assam.

Mithali Raj has also played in 203 ODIs and 10 Tests scoring 6720 runs with 7 centuries and 663 runs with one century respectively.

Mithali Raj was awarded the prestigious Arjuna Award in 2003 by the Government of India for her outstanding achievement in sports.

Mithali Raj was also awarded the Padma Shri, the fourth highest civilian award in the Republic of India in the year 2015.