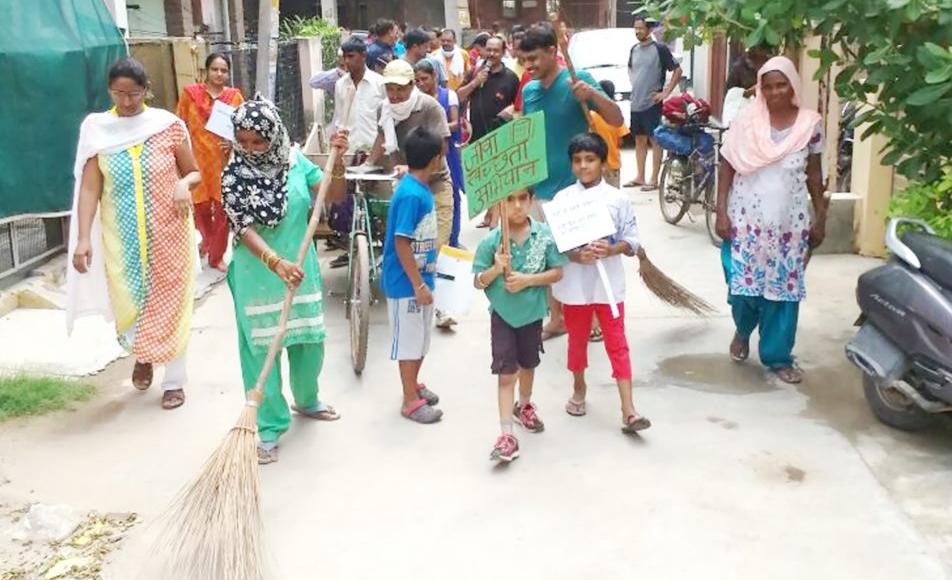 Narendra Modi will award the winners of Urban Cleanliness Survey 2018

Apart from felicitating the winners of Prime Minister’s National Cleanliness Survey, the ambitious Urban Transport Scheme ‘Sutra Seva’ of Madhya Pradesh government will also be inaugurated during the programme being organized at Jawaharlal Nehru Stadium at Indore.

Details of the programme

Modi will inaugurate the reliable, secure and economical bus service ‘Sutra Seva’ being introduced in 20 selected cities of Madhya Pradesh.

The Urban Development and Housing Department will make the bus service available inside and outside the city under Amrit Yojana through private partnership.

In the first phase of ‘Sutra Seva’, 127 buses will start plying for 4 Municipal Corporation including Bhopal, Indore, Jabalpur, and Chhindwada and for 2 Municipal Council including Guna and Bhind soon after inauguration by the Prime Minister.