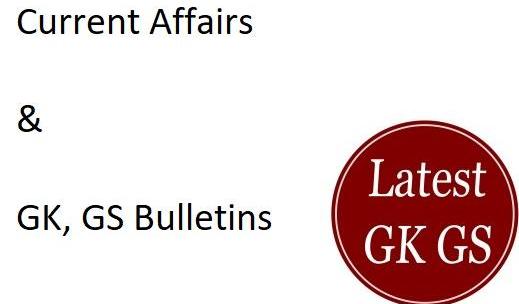 2. Indian PM Narendra Modi to address and lead people for Yoga in an event in Dehradun

5. India and Russia To Conduct Tri-Service Military Exercise INDRA 2018 after July this year.

6. Indian Army Marks 2018 As Year of Disabled Soldiers in Line of Duty.

12. In the Shield of Ministry of Culture, Four MoUs was signed under Adopt a Heritage Scheme

19. The Government of India has collaborated with Google For Effective Flood Forecasting

International Yoga Day celebration on 21st June linked to So...