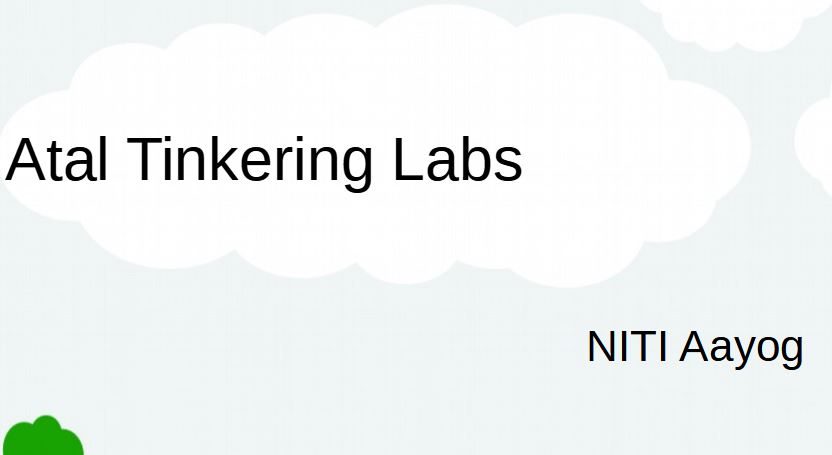 According to the Union Territory (UT) administration, the NITI Aayog would shortly open 1,000 Atal Tinkering Labs in Jammu and Kashmir, with 187 by the end of the current fiscal year.

The labs will be developed as part of a plan to provide kids more opportunities to experiment and learn about science.

"These centres should be viewed as innovation hubs to expose the children to scientific experiments, stir innovation in the young minds, and encourage them to contribute to the scientific advancement of the nation," UT Chief Secretary Dr Arun Kumar Mehta said in a meeting with officials from the departments concerned.

The chief secretary also instructed the Department of Education to foster a scientific mindset among students in areas like machine learning and artificial intelligence by proactively involving them in various experiments and scientific activities.

Mehta also told the department to set timetables for establishing the labs and to emphasise the nomination of trainers or champions to operate the labs in exchange for appropriate incentives.

He also directed staff to work with other government departments to guarantee that the laboratories' infrastructure and equipment are maintained on a regular basis.

The School Education Department was given the task of investigating industry ties that may be established in order to tap the IT sector and improve the technical prowess of the younger generation in discovering scientific and innovative answers to current problems.