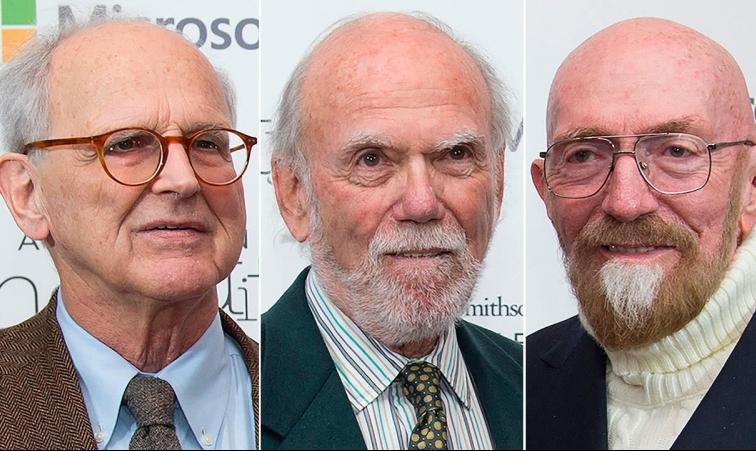 Such catastrophic cosmic waves produced after the collision of two black holes or collapse of the inner core of the huge star.

Gravitational Waves are the ripple in space-time caused by the cosmic collision with no apparent light. Their detection is only possible by measuring the change in space-time fabric in a much quit environment.

The direct detection of gravitational waves opens the dark side of the COSMOS to study.

The discovery of Gravitational Waves and efforts of the three Nobel scientists Rainer Weiss, Barry Barish and Kip Thorne deserve the honor.