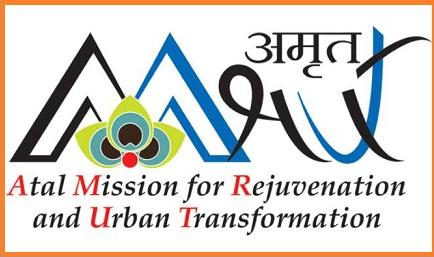 The “Ease of Living Index” rankings were launched by the Ministry of Housing and Urban Affairs (MoHUA) under Atal Mission for Rejuvenation and Urban Transformation (AMRUT) at the 2018 National Dissemination Workshop on Ease of Living Index on 25th September in New Delhi.

1. Andhra Pradesh has topped the charts followed by Odisha and Madhya Pradesh.
2. The first round of Ease of Living covered 111 cities.
3. Gurugram was subsequently included in the assessment.
4. Four cities of West Bengal – Howrah, New Town Kolkata, Kolkata and Durgapur did not participate in the competition.
5. Naya Raipur of Chhattisgarh and Amravati of Andhra Pradesh did not fulfill the parameters as they are green-field cities.

About Ease of Doing Business

Ease of Doing Business is a measurement of the cities in the country to enable them to implement and promote evidence-based planning and action towards sustainable urbanization.

In June 2017 decision to rank 116 cities (all smart cities and million plus cities) based on the liveability parameters was taken and the implementation of the assessment commenced formally on 19 January 2018.

The MoHUA released the first ever ‘Ease of Living Index’ covering 111 Indian cities on 13 August 2018 and all cities were evaluated out of 100.

The Ease of Living framework comprised four pillars namely Institutional, Social, Economic and Physical which are further broken down into 78 indicators across 15 categories.

Of the 17 SDG goals, 8 goals are directly linked to India’s ease of living assessment framework.