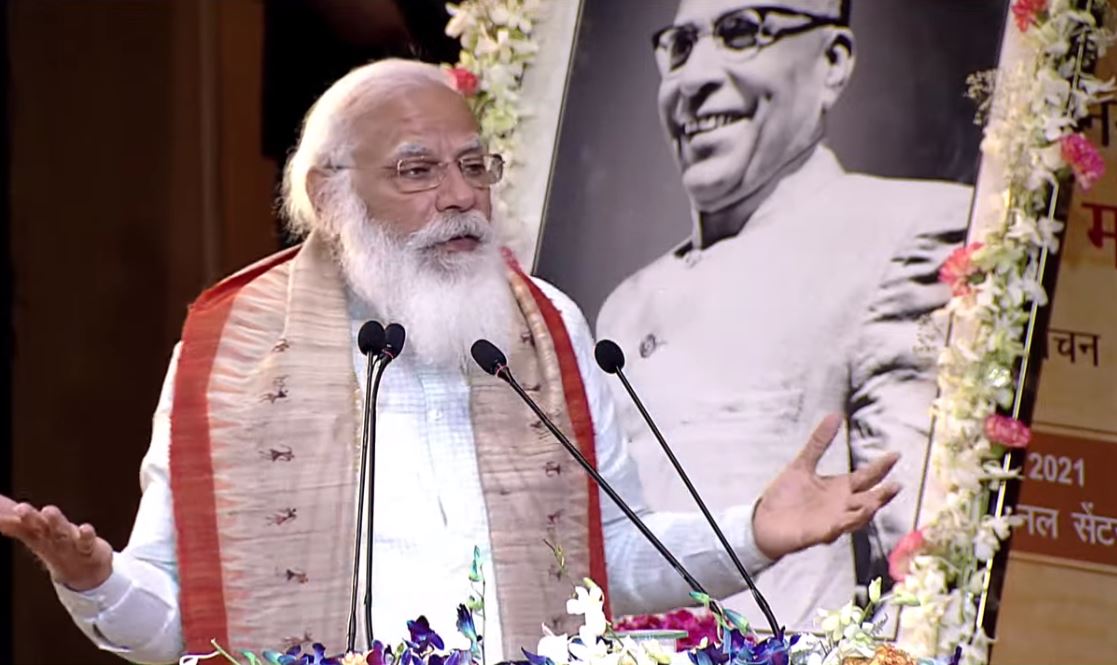 Odisha Itihaas book is available in Odia and English languages to have been translated into Hindi by Shri. Shankarlal Purohit.

The event marking the release of the Hindi version has been organised by Harekrushna Mahtab Foundation.

About the Author Dr. Harekrushna Mahtab

Dr. Harekrushna Mahtab was a notable figure in the Indian Independence Movement. He also served as Chief Minister of Odisha from 1946 to 1950 and from 1956 to 1961.

Dr. Harekrushna Mahtab wrote the book ‘Odisha Itihaas’ in Ahmednagar Fort Jail, where he was imprisoned for more than two years during 1942-1945.