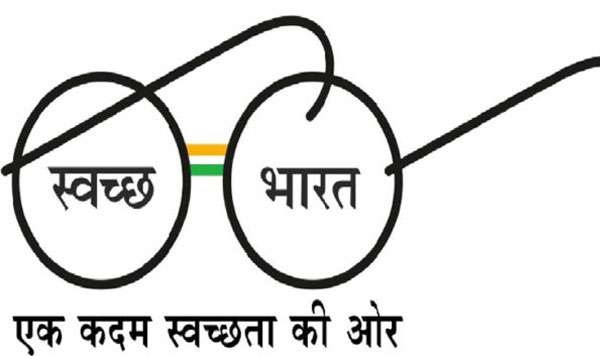 Review meeting of North-Eastern States was held on November 14, 2018, in Guwahati, Assam.

In open defecation, states teams told about their efforts.

Sikkim is the state's first open state free from defecation.

States which are not free from defecation in open, they expressed commitment that they will be released from open defecation by December 2018.

After the meeting, negotiations were held with reputed media personnel and media houses of the whole northeast.

So far 4.30 lakh villages, 444 districts and 19 state and Union Territories have been declared as open defecation in the open under the Clean India Mission.
The goal of the campaign is to liberate entire India from open defecation till October 2, 2019, ie Gandhi Ji 150th birth anniversary. Till now, more than 8 crore toilets have been made toilets under this campaign.-

» History of Assam Movement and Assam Accord