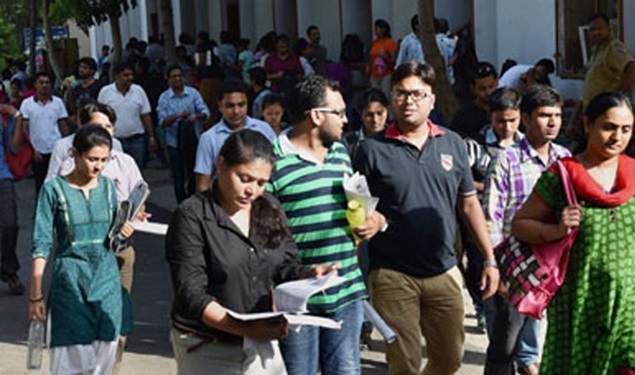 In this study carried out by the ORF and WEF, the attitude of the youth was found to be found in employment.

It has been found in the survey that nearly three-fourths of the youth have never enrolled in skill development programs.

Data collected from the youth of Andhra Pradesh, Assam, Maharashtra, Odisha, Uttar Pradesh, West Bengal and Delhi for the survey.

In this survey conducted in different groups, every third young man of each group accepted the obstacles like lack of financial and time constraints in the training of lesser participation.

According to the report, about three-fourths of women of 26 to 30 years are unaware of the skill schemes being run by the government.

It was found in the survey that 60% of young people consider the union between youths and youth as a result of government actions and policy formulation.

From the findings of the study, it is known that the growth of those industrial areas is very low, on which the youths tend to be the most inclined.

More than 50% of youth prefer government jobs, while only 23% of young people prefer private sector jobs.

» The first waterway port in India to start in Varanasi, know about all the waterways