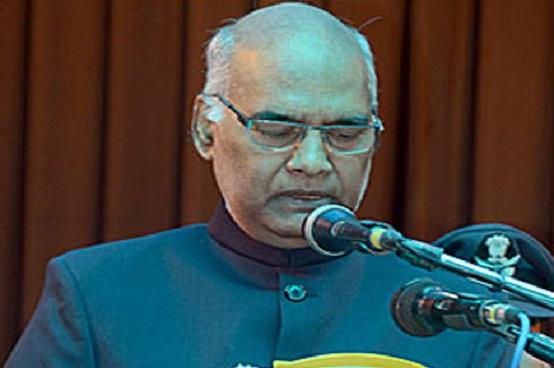 President of India Sri Ram Nath Kovind has announced the appointment of the new governor for five States of the country on 30 September 2017.

Retired Brigadier of Indian Army, B. D. Mishra had been appointed as the new Governor of Arunachal Pradesh.

BJP’s National Vice President Satya Pal Malik has been appointed as new Governor of Bihar. He is among the prominent leaders of the BJP. West Bengal Governor Keshari Nath Tripathi was given additional charge of Bihar.

Jagdish Mukhi has been appointed as the new governor of Assam. Significantly, BJP has formed a government in Assam for the first time.

Jagdish Mukhi was holding important ministerial positions in the Delhi government. He has also served as the Leader of Opposition for almost 10 years.