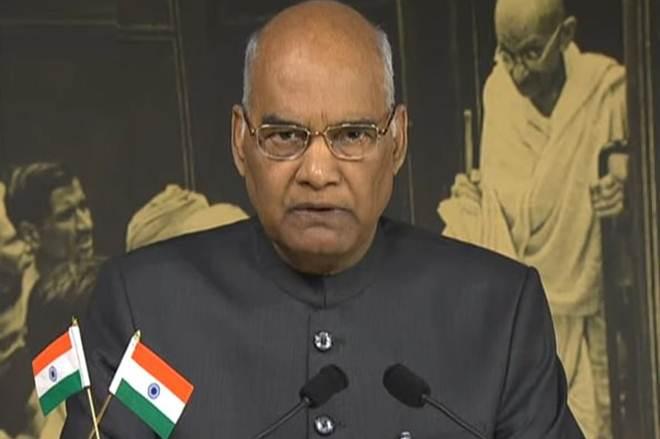 President of India Sri Ram Nath Kovind confers the Vayoshreshtha Samman to eminent senior citizens and institutions in recognition of their services toward the cause of elderly persons.

The Ministry of Social Justice and Empowerment honored 22 awardees under 11 categories this year, in 2017.

The National awards Vayoshreshtha Samman is given in thirteen categories.

The application for the award was invited from NGOs, institutions, individuals to apply for the awards in different categories.

The National awards Vayoshreshtha Samman will help to motivate the younger generation to understand the contribution of the elderly persons in the building of the society and the nation.