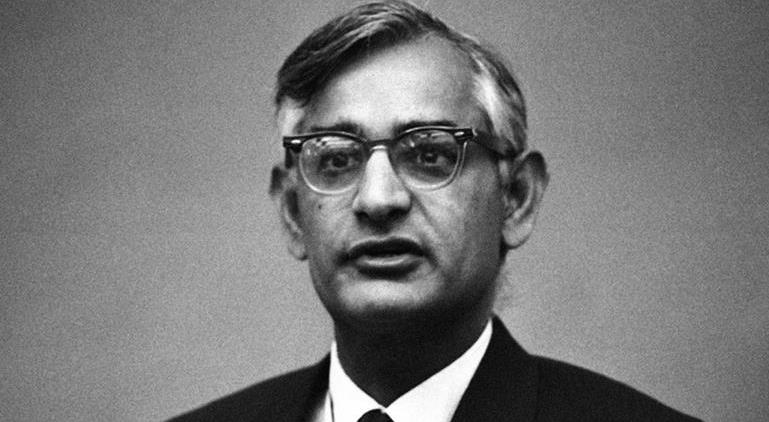 Dr. H. Khorana was born at Raipur in Punjab, which is now in Pakistan. His father was the “Patwari”, or taxation official of Raipur. His primary education began at home. Later he went to the D.A.V. Multan High School. In 1943 he completed his graduation in science and in the year 1945 he completed his M.Sc from the Punjab University, Lahore. In the same year, he went to the University of Liverpool for further studies.

After achieving a doctoral degree in 1948, he continued his postdoctoral studies from Zurich. His interests in proteins and nucleic acids took root when he was in Cambridge for two years. In 1952 he went to the University of British Columbia, Vancouver and in 1960 moved to the University of Wisconsin-Madison. He became the Alfred Sloan Professor of Biology and Chemistry at the Massachusetts Institute of Technology. He is still pursuing his work at this university.

In the year 1952 Dr. Har Gobind Khorana, as he was called, married a Swiss lady named Esther Elizabeth Sibler. He has two daughters and a son named Julia Elizabeth, Emily Anne and Dave Roy.

For his work on the interpretation of the genetic code and its function in protein synthesis, Dr.Khorana, in the year 1968 was awarded the Nobel Prize in Medicine. In the year 1987, Dr. Khorana also received the U.S. National Medal of Science At present this famous scientist stays in Cambridge, Massachusetts in the United States.