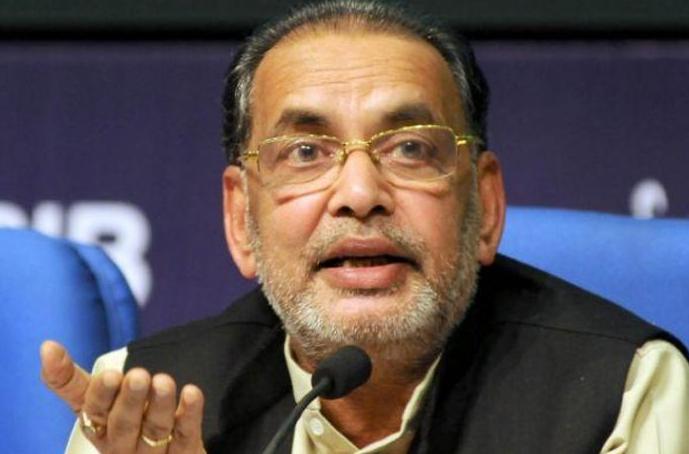 Radha Mohan Singh is Indian politician and member of Bhartiya Janta Party(BJP), became Union Cabinet Minister in 2014. He was appointed for the ministry of agriculture and farmers welfare.

Radha Mohan Singh is born on 1st September 1949, in farmers family in Narha Panapur village in East Champaran district of Bihar. He completed his B.A. from M.S. college from Bihar University. After that, he married Shanti Devi. They have two children one daughter and one son.