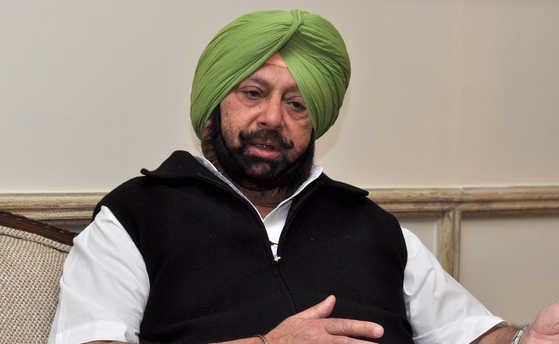 The Government of Punjab has already moved a motion for Centre for the death penalty for a criminal who found guilty of drugs trafficking in the state.

Punjab chief minister Captain Amarinder Singh order for the dope test includes Police personals who are on duty as well. After the recruitment in the Police department, there is provision formed for the dope test at all level of the service period.

Punjab Government shows its concern over the increase in the statewide rate of deaths due to illegal drugs consumption among youths.

Punjab and Jammu & Kashmir signed MoU on the Shahpur Kan...