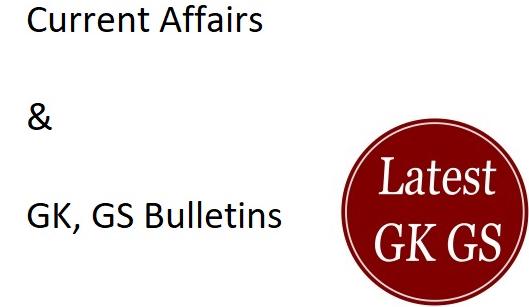 4. Vladimir Putin has been elected as the President of Russia for his fourth term.

7. According to an index created by the central government in collaboration with the World Bank, West Bengal has bagged the top spot in the domestic Ease of Doing Business Index.

8. Yi Gang has been appointed as the central bank governor of China.