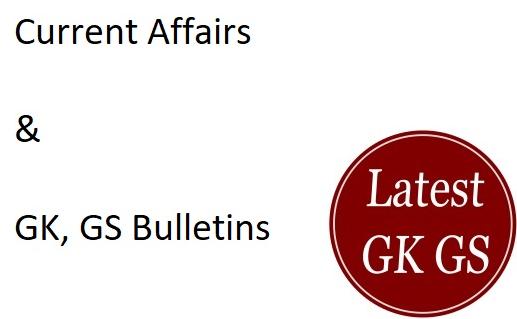 1. The government of India and the Asian Development Bank (ADB) has signed a $120 million loan agreement for completion of works for double-tracking and electrification of railways tracks along high-density corridors to improve operational efficiency of Indian railways.

2. Central Industrial Security Force (CISF) has launched a mobile application 'Lost and Found' for travelers. The travelers can register their complaints on the app to recover items they lost or forgot at various airports. The app Lost and Found can be downloaded from the website of the Information and Technology Ministry.

3. N Chandrasekaran, Chairman, Tata Sons, has been elected as the President of the Court of the Indian Institute of Science for 2018-21.

4. Xi Jinping has been re-elected as the President of China.

7. Malayalam writer M Sukumaran has passed away. He was 76.

8. The government of Maharashtra has decided statewide ban the use of plastic to environmental pollution.