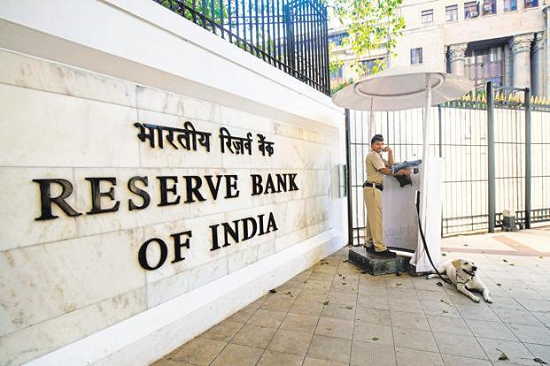 RBI Scheme: Money transfer between E wallets Reserve Bank of India (RBI) has released the final guidelines for this on Tuesday.

Now, soon there will be money transfers between mobile wallets such as pre-paid instruments. Reserve Bank of India (RBI) has released the final guidelines for this on Tuesday.

RBI said that digital wallet companies may now use the government-backed payment network if they want so that these companies will be able to pay an immediate payment among themselves.

In its guidelines, the RBI said that reciprocity between PPIs will be implemented through UPI. In addition, pre-paid cards have to be linked to authorized card networks. About 50 companies in the country have licenses for pre-paid payment instrument (PPI, digital volt). RBI has not yet implemented any minimum charge for payment between mobile wallet. It is believed that this step of IBI will encourage digital payments in the country.