Provisions in Constitution of India to uplift status of Scheduled Tribes 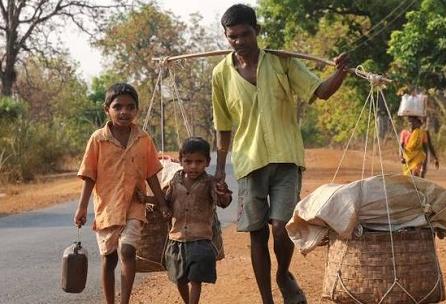 Recognizing the inequality in our social structure, the makers of the Constitution argued that weaker sections have to be dealt with on a preferential footing by the state.

The focus of the plan was on improving the economic status of backward and providing basic infrastructure facilities in the tribal areas. The strategy also specifically aimed at improving the living environment of the 91 tribal by giving them better social and civic amenities and facilities. The objectives of the 12th Plan are:

The Scheduled Castes and Tribes (Prevention of Atrocities) A...