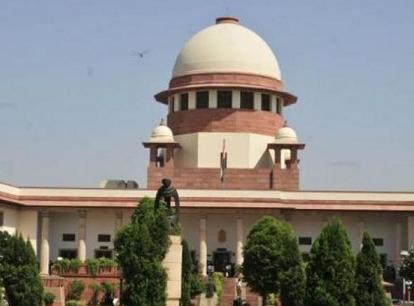 Supreme Court: Chief Justice of India is 'Master of Roster' has authority to allocate cases- Details, Background, About

The Supreme Court (SC) recently ruled that the Chief Justice of India (CJI) is the ‘Master of Roster’ who has the authority to decide on the allocation of cases.

The SC ruling came by a bench comprising Chief Justice Dipak Misra and Justices AM Khanwilkar and DY Chandrachud.

CJI is an individual judge and not the powerful collective of five senior-most judges of Supreme Court called the ‘Collegium’. CJI has exclusive authority to allocate cases to fellow judges and is the spokesperson of the court.

The judgment was based on the petition filed by former Union Law Minister Shanti Bhushan for considering expression. The CJI should be read as meaning Collegium for the purpose of allocation of cases.

About 'Master of Roster' Meaning

The ‘Master of Roster’ means to the privilege of the Chief Justice of India to constitute and allocate the bench judges to hear cases. The CJI has absolute discretion in the matter of distribution of judicial work among the judges of his court.