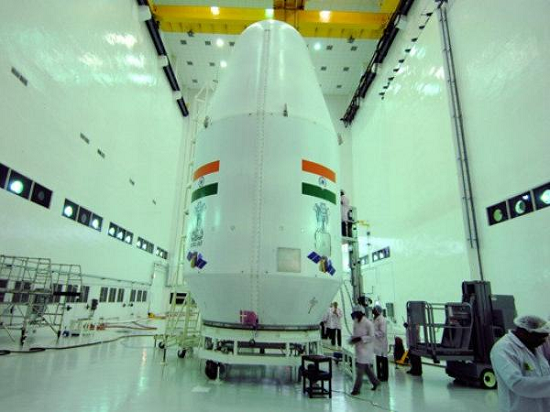 Ahmedabad's Physical Research Laboratory (PRL) has developed three payloads for India's second moon mission Chandrayaan-2. This time there will be an orbiter, a lander, and a rover. India's first campaign for the moon was in October 2008 and now the second campaign is eagerly waiting.

The orbiter will have a solar X monitor developed in PRL. It will keep an eye on X-rays coming from the sun and the X-ray created from the surface of the Moon. PRL is a unit of the Department of Space, which was established in 1947.

» Chandrayaan-2 launching in 2017 from Sriharikota to land on Moon