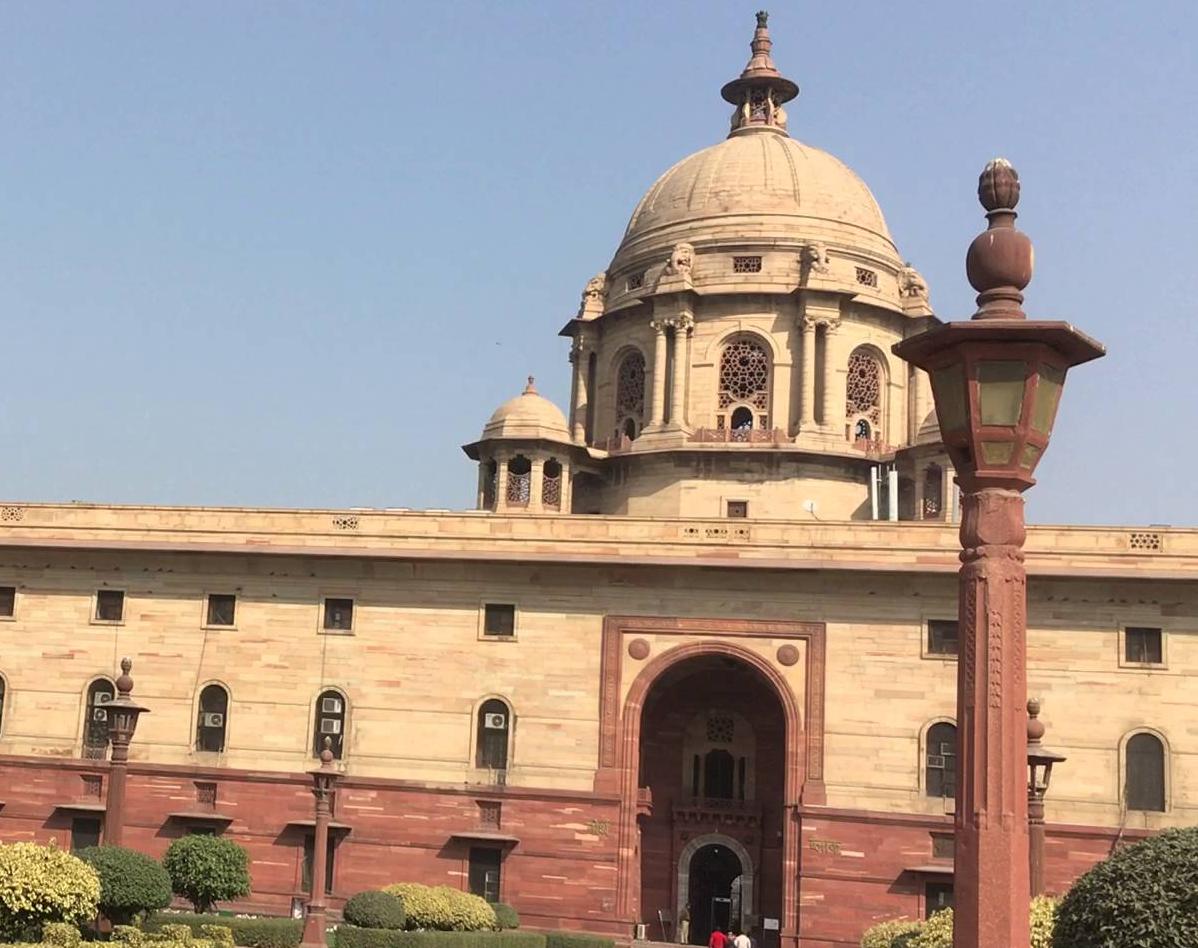 Supreme Court constitutional bench makes the remark about LG to be notified with all decisions of the cabinet but LG's consent is not necessary for the cabinet decisions.

Supreme Court 5 judges bench gives advice to LG and Delhi government to work in harmony. Supreme Court clears that LG is not given any independent rights from the constitution of India.

Supreme Court judgment clears that Delhi Police, Law & Order and Land related decision making powers will fall under LG like before. The elected government in Delhi can make law for other areas of operations.

Supreme Court today’s judgment is a clarification of High Court rulings from August 2016 which states Delhi is Union Territory according to Constitution 239 AA. This provides LG some special rights along with the elected government of Delhi.