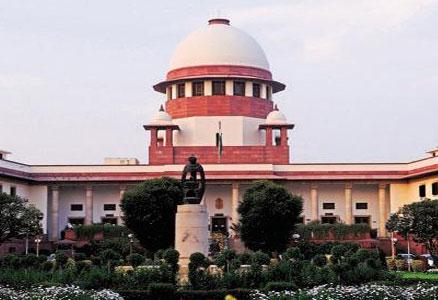 The Supreme Court on 2nd July 2018 directed the Central Government to inform it within 10 days about the time frame for appointing the anti-graft ombudsman Lokpal in India.

The SC Bench comprising justices Ranjan Gogoi and R. Banumathi asked the government to file an affidavit within 10 days giving details of the steps which are likely to be taken for appointing the Lokpal.

The Central Government on 15th May 2018 informed the SC that senior advocate Mukul Rohatgi has been appointed as an eminent jurist in the selection committee for appointment of the anti-graft ombudsman Lokpal.

About Lokpal and Lokayuktas Act, 2013

The Lokpal and Lokayuktas Act was passed in 2013 to constitute a statutory body to inquire into allegations of corruption against public functionaries.

Under the Lokpal and Lokayuktas Act-2013, the appointments to Lokpal is made by a high-level selection committee of the Prime Minister, Lok Sabha Speaker, LoP, Chief Justice of India and an eminent jurist chosen by them.

The sub-section (2) of Section 4 of the 2013 Lokpal Act makes it clear that an appointment of the chairperson or members of Lokpal will not be invalidated merely because one of the members of the selection committee-the LoP is missing.