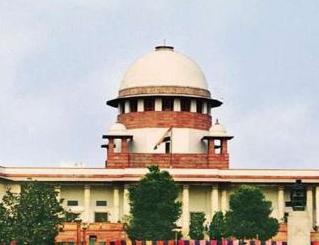 The Supreme Court dismissed a petition seeking a declaration that a person cannot be permitted to perform the dual role of a lawyer and a legislator (MP/MLA) on September 25th September 2018,

The Supreme Court ruled that it cannot restrict MPs and MLAs from practicing law.

Petitioner Ashwini Kumar Upadhyay was urging to bar lawyer-lawmakers such as MPs and MLAs from practicing in courts during their tenure in the legislature.

In December 2017, Upadhyay had addressed a letter to Manan Kumar Mishra, Chairman of Bar Council of India, seeking banning of MPs and MLAs from practicing law.

The Ashwini Kumar Upadhyay letter reiterated the decision rendered by the Supreme Court in the case of Dr. Haniraj L. Chulani v. Bar Council of Maharashtra & Goa, 1996, wherein it was held that a person qualified to be an Advocate, would not be admitted if he is in full-time or part-time service or employment, or is engaged in any other trade, business or profession.

The Supreme Court ruling also cited upon Section VII, Chapter-II of Part-VI of the Bar Council of India Rules, which list down restrictions on other employment.