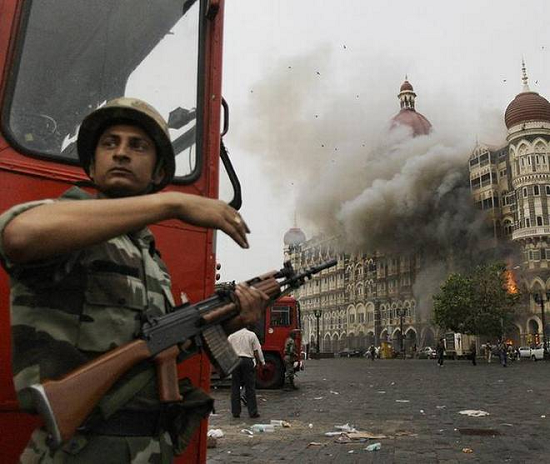 The Federal Bureau of Investigation(FBI) helped India connect Al Fauz, the small boat used by the terrorists in the 26/11 Mumbai attack, to  Pakistan.

An intelligence official, since retired, who supervised the investigation in 2008-09, told The Hindu that the FBI sent one of its agents to the headquarters of Yamaha Motor in Japan to seek help in tracing the person who purchased the engine.

"The Yamaha official in Japan told the FBI that it was possible to trace the number even if it had been erased or damaged. They were told about a cavity at the bottom of an encase containing the cylinders, which when opened would have the unique number engraved on the side.

The conspirators didn't know about this number. The FBI shared this information with us and our engineers were able to retrieve the number; the engine was then traced to a Karachi shop," said the official.

The Shop owner in Karachi sold eight such engines to Amjad Khan, a Lashkar-e-Taiba (LeT) financial. Ten LeT men from Pakistan had set off 10 years ago one of the boats to carry out the attack in Mumbai on November 26. The attack claimed 166 lives, including that of six Americans.