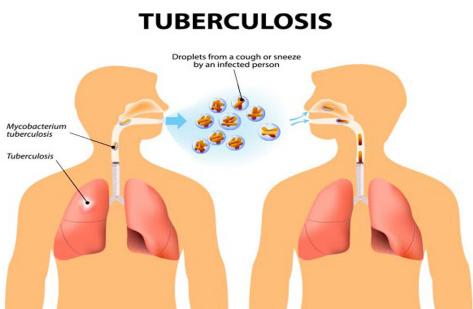 World Tuberculosis Day or World TB Day is marked on 24th March, every year around the world, to raise the global awareness about the epidemic of tuberculosis (TB) and efforts to eradicate the disease.

World TB Day-2018, this year theme is “Wanted: Leaders for a TB-free world” and focuses on building commitment to end TB.

Tuberculosis (TB) is an infectious, airborne disease that mainly affects lungs. The disease is caused by the bacteria named as ‘Mycobacterium Tuberculosis Bacterium’ which was discovered by Dr. Robert Koch in the year1882.

The TB disease mainly penetrates in populations where human rights and dignity are limited such as people living in poverty, communities and groups that are marginalized, and other vulnerable populations.

The TB effects community such as malnutrition, with poor housing and sanitation, compounded by other risk factors such as tobacco and alcohol use and diabetes, affect vulnerability to TB and access to care.