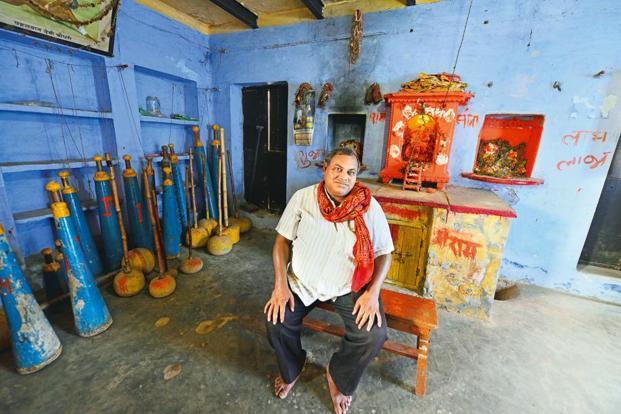 Jagdish Chaudhary 'Dom Raja' of Varanasi died on Tuesday.  In the 2019 Lok Sabha elections, Chowdhary was one the advocates for Modi's candidacy from the electorate. He held the ritually relevant title of 'Dom Raja' (king of cremators).

Prime Minister Narendra Modi shared his profound sorrow on Tuesday at the death of 'Dom Raja' Jagdish Chaudhary in Varanasi and said that he embodied the Holy city's everlasting rituals. In the Hindi post, Chaudhary said he was intrinsically linked to the Kashi community, another name of the region, and that he worked throughout his life for social harmony.

Mr. Chaudhary was living in Varanasi in his ancestral house with his 40 family members and one ox and one cow in a narrow street near Varanasi ghat.