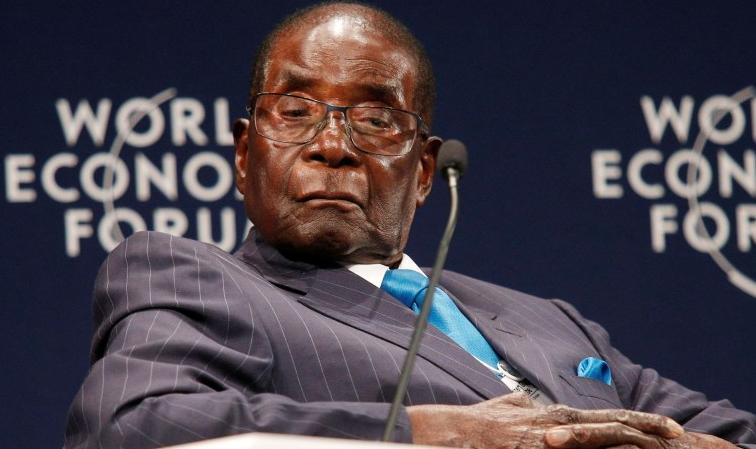 Former President of Zimbabwe Robert Mugabe passed away at the age of 95 in Singapore.

Zimbabwe is a landlocked country in southern Africa. It is bordered by South Africa to the south, Botswana to the west and southeast, Zambia to the northwest, and Mozambique to the east and northeast.

Mugabe was a controversial figure, He was praised as a revolutionary hero of the African liberation struggle who helped free Zimbabwe from British colonialism, imperialism, and white minority rule.

Mugabe was ousted in a military coup in November 2017, ending three decades in power.