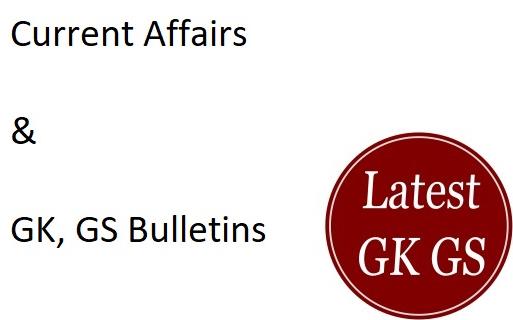 2. India has offered a USD 80 million LoC for agriculture & mechanisation for Madagascar.

5. Indian Foreign Service (IFS) Officer, Sangeeta Bahadur has been named as the next ambassador of India to the Republic of Belarus.

9. Sri Lanka Cricket, on the occasion of the 70th independence of the nation, paid a tribute to former BCCI President Jagmohan Dalmiya by releasing a book, titled 'A Tribute to Jagu'.