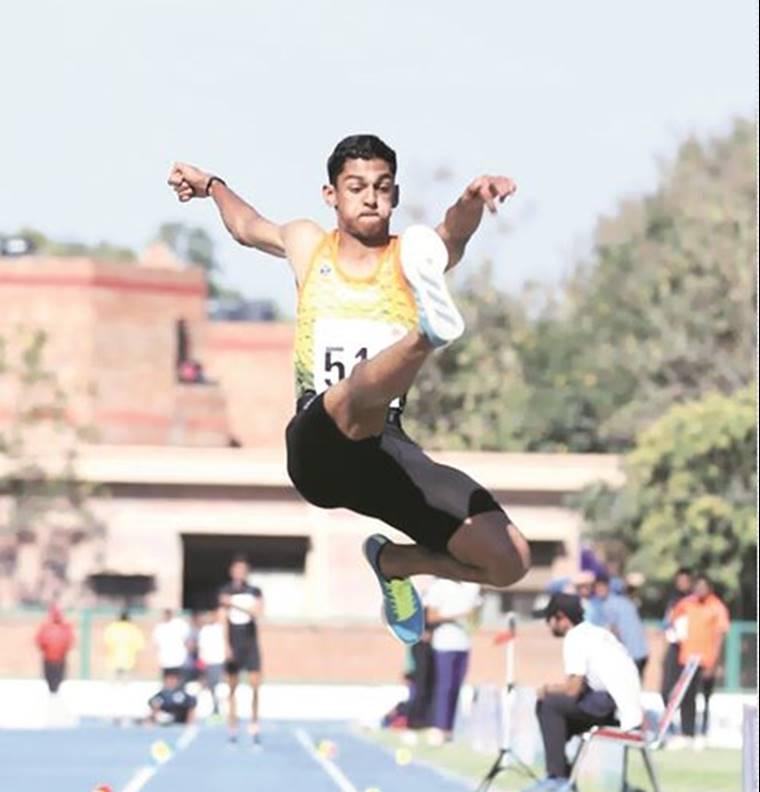 Kerala's 19-year-old Murali Shree Shankar, on the third day of the 58th National Open Athletics Championship, jumped 8.20 meters on September 27, 2018, and made it a new national record by breaking the record of 8.19 meters made in Almaty in 2016 in Almaty.

Shree Shankar last best performance was 7.99 meters, which he made in the Federation Cup in March this year. Army V O Jinesh secured second place with a jump of 7.95 meters. Sahil Mahabali of Haryana remained at number three with a jump of 7.81 meters.

Bronze medal winner Navjyot Kaur from Commonwealth Games kept away from completing the Golden Shot Put and Discus Throw. He was defeated by Kamalpreet Kaur in Discus Throw. Navajit had to be satisfied with the silver medal. Kamalpreet 56.11 meters and Navjeet measured 54.84 meters.

IAAF will get rename as World Athletics in October 2019

IAAF will get rename as World Athletics in October 2019: Det...