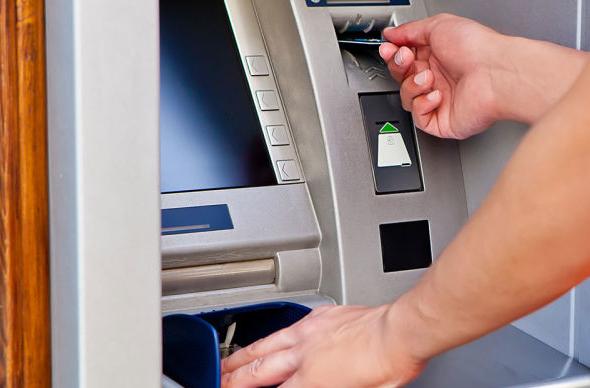 Government to allow three withdrawal with no charge from ATMs

The government is planning to provide only three withdrawal limits from ATMs with no charge imposed on them.

The government is planning to take the decision to boost digital payment as till now on 8-10 transactions, no fee was charged on the withdrawal from the ATMs.

Till now, most banks offer five withdrawal transactions charge free and after that charges Rs.20 per transactions in addition to service charge

It is also expected that banks can increase the withdrawal charge due to decline in withdrawal from ATMs after demonetisation.

Due to decline, the cost on setting up an ATM and providing services will increase so the banks can increase the withdrawal fee.