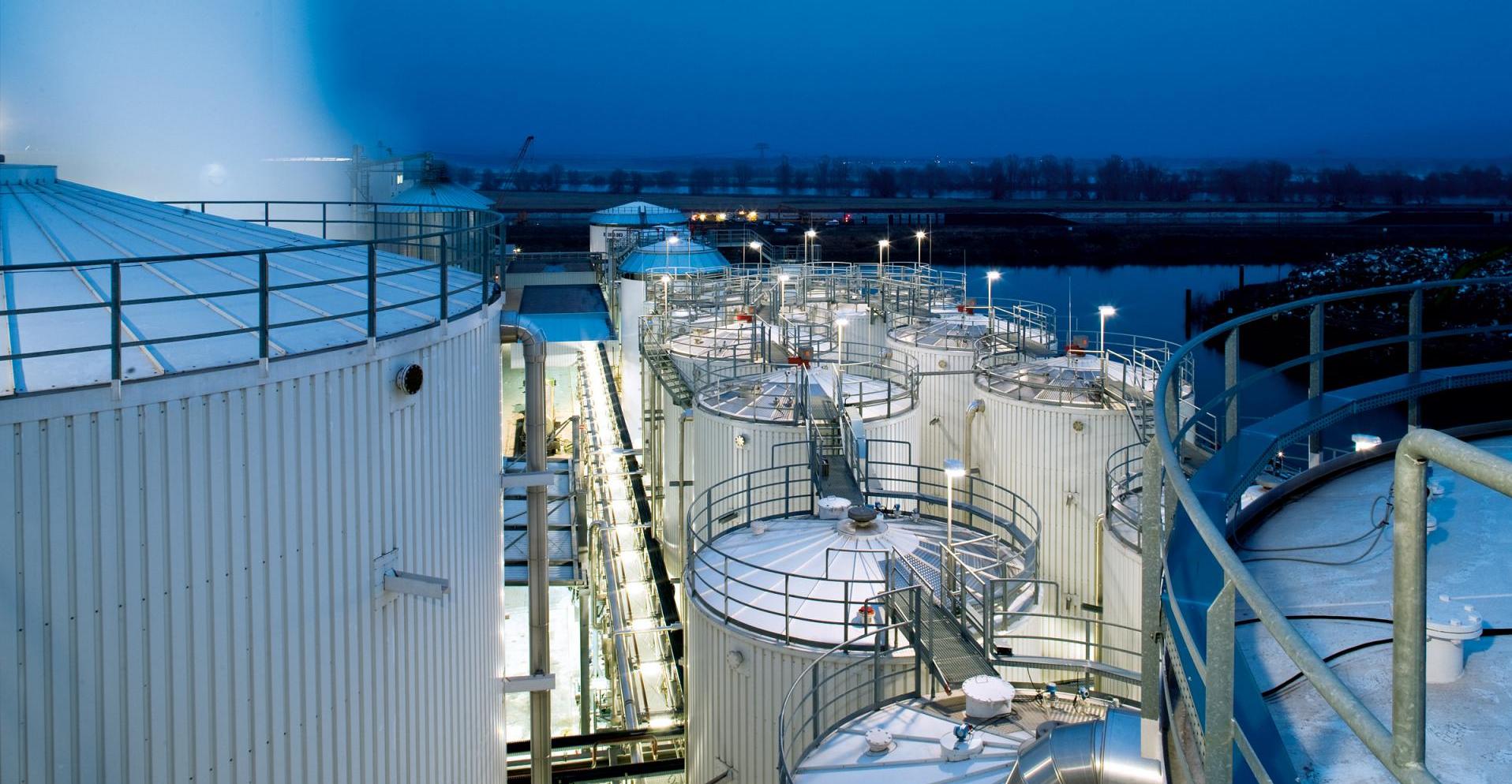 After demonetisation, it was suspected that the country’s economic growth will led down and speculation will take place.

The country’s industrial output rose to 5.7% in November while in October it was -1.9%.

The inflation has also gone down due to demonetisation in December as it was recorded at 3.41% from 3.63%.

This is the lowest level in the consumer price index in last two year due to fall in the prices of food products.

The manufacturing sector has also shown a growth as comparison it was earlier -2.4 and now rose to 5.5%.

» IT department to take action for not filing income tax return