Vitamins and Minerals: Deficiency Diseases caused by the lack of vitamins & minerals 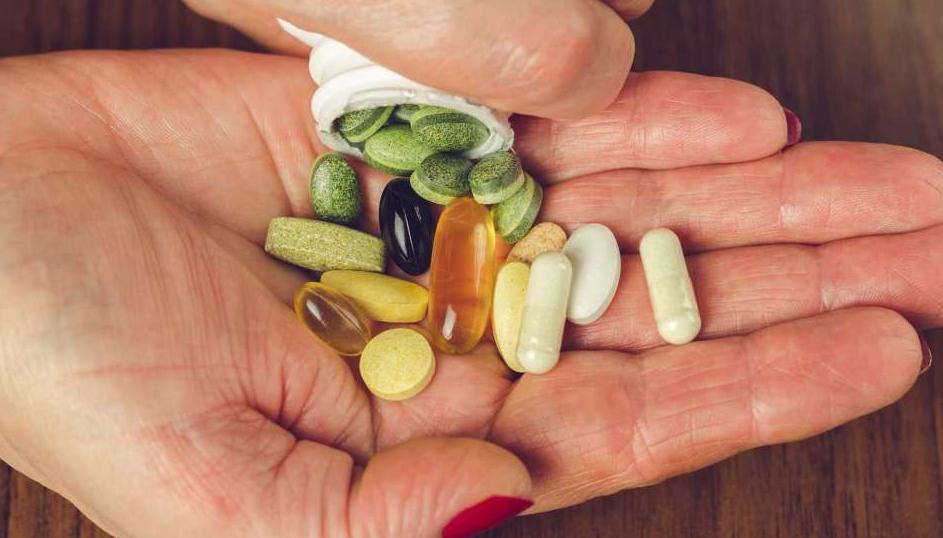 Vitamins and minerals, also known as micronutrients, are a critical component of good nutrition. In particular, folate (vitamin B9), iodine, iron, vitamin A, zinc, and other B vitamins including thiamin (vitamin B1), riboflavin (vitamin B2), niacin (B3), cobalamin (vitamin B12) and pyridoxine (vitamin B6) are important for healthy and productive populations.

Vitamin A is the world's leading cause of preventable blindness in children and increases the risk of disease and death.

Vitamin D a lack of vitamin D can lead to rickets in children and weakness, aches, and pains in adults where bones don't have enough calcium. This is called osteomalacia.
Vitamin C is seen as the most famous of the deficiencies, as a lack of vitamin C causes scurvy.
A lack of thiamin is called beriberi and can cause weakness, fatigue, psychosis and nerve damage.
A deficiency of riboflavin can cause a sore throat, cheilosis, angular stomatitis, glossitis, corneal vascularisation, dyssebacia, and normocytic, normochromic anemia.
A lack of B12 causes pernicious anemia with the symptoms of extreme tiredness, lack of energy, pins, and needles (paraesthesia), sore and red tongue, muscle weakness, depression, and problems with memory, understanding, and judgment.
Sodium and chloride are electrolytes required in small amounts to help keep the level of fluids in the body balanced.
Chloride helps the body to digest food because it's an essential component of the fluids in the stomach and intestines. Having too much salt is linked to an increase in blood pressure (hypertension), which raises your risk of a stroke and heart attacks.