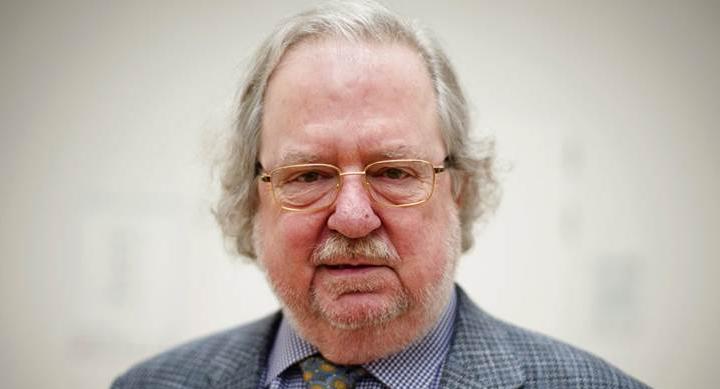 James P. Allison Born on August 7, 1948, to Albert and Constance Allison, Dr. Allison is the youngest of three brothers. While Dr. Allison credits his father, an eye, ear, nose, and throat specialist, with sparking an early interest in medicine, it was the importance of his 8th-grade math teacher and his high school leadership guide that directed him to a career in science.

At the age of 15, Dr. Allison was accepted into a National Science Foundation-funded summer science-training schedule at The University of Texas at Austin (UT Austin) and graduated from high school the following year.

Later obtaining his bachelor’s degree in microbiology and his doctorate in biological sciences from UT Austin, Dr. Allison went to Scripps Clinic and Research Foundation near San Diego, for his postdoctoral fellowship.

He returned to Texas the following year to take a faculty appointment at MD Anderson’s Science Park in Smithville, where he stayed for 8 years, studying the immune system.

Dr. Allison lost his mother to lymphoma when he was 11, followed by the deaths of her two brothers (one to lung cancer and the other to melanoma) a few years later.

Dr. Allison would lose another family member, his brother Mike, to prostate cancer in 2005, and received his own diagnosis of the disease that same year.

after that, he wants to severely aware of how ugly cancer therapy can be. he interested in immunology, he studies how to use the immune system to treat cancer.